Kyushu-Yoga II: The Power of the Blackish Soil 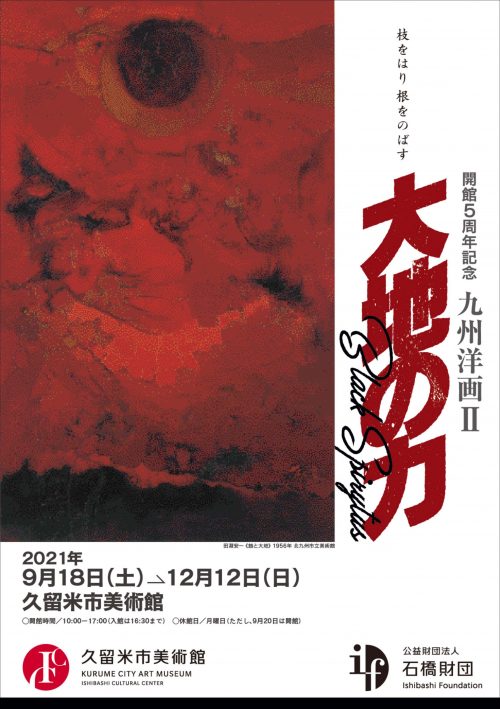 Oil painting in Japan was pioneered by artists from Kyushu, many of whom went on to be active in the central art circles. Meanwhile, there were not a few artists who chose to stay in their locality and pursue their own art. Sakamoto Hanjiro, who continued working in Yame, Fukuoka, was one such artist. To celebrate the fifth anniversary of the opening of Kurume City Art Museum, introduced here are works dating from the Meiji period to the present, which contain memories of an indigenous climate or culture such as the gritty feel of the soil or the spontaneous energy of the earth. Through them, the powerful, captivating genealogy of Kyushu-Yoga, i.e. Western-style painting in Kyushu, is traced.